The Real Meaning Of Spirituality

The basic meaning of the term spirituality has grown and even expanded with the passage of time. There are a number of connotations that can easily be found in this regard. To be taken in traditional terms, spirituality is basically a religious procedure of reformation which is aimed towards recovering the original shape of men. Spirituality is a term that was used within early Christianity as was previously referred to as a life that was oriented towards the Holy Spirit. Later, it got a broadened meaning where mental facets of life also came into the picture.

The Meaning of Spirituality for Different People

In these modern times, spirituality is a term that not only encompasses different religious traditions but even includes a host of esoteric traditions. It has got a wider experience these days and modern uses of the terms refers to a kind of subjective experience that comes with a very scared dimension and some of the deepest meanings and values by which individuals live. This is sometimes in the context of completely separate religious institutions like belief in supernatural realms, quest for sacred or ultimate meaning and personal growth.

There are different meanings of spirituality for different individuals. For some people, it is something about taking part in an organized religion. This includes visiting the church, mosque or synagogue. However, there are other individuals who are of the belief that spirituality is a completely non-religious experience wherein different people have different meanings to it. For some individuals, it is like coming in close contact with their spiritual side by way of private prayers, meditations and yoga and for the others it is having a very strong belief in supernatural things; taking long walks and quite reflection.

Not every individual is spiritual. However, the instinct towards proper spirituality remains deeply integrated in almost every person. Some show it while the others don’t. To be very specific, people cannot do without asking big questions as it remains wired into their brains. It has been proved through research that even the most skeptic individuals do not have the ability of stifling the belief that there is something existing greater than the concrete world that they are seeing.

It is quite challenging to measure spirituality. With only few exceptions, the real percentage of individuals identifying as being religious in different industrialized countries is actually declining. But religious affiliation and spirituality are not necessarily the same. It is quite possible that people who are spiritual might not be religious. 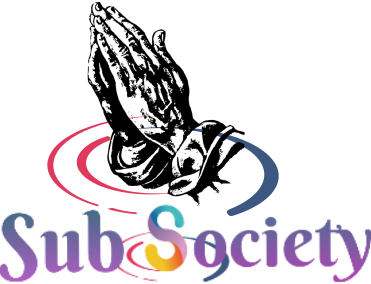 Michael Huynh is a renowned writer who is known to share his views so that people can have a vivid idea Read More….